Welcome to My Imagination.


Delve into writing tips, free reads, poems and news about my books. 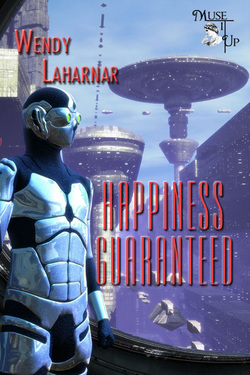 Cover Designer Tiger Matthews
Her grandfather spoke of a time when sunlight shone on everyone, but he'd been a storyteller, a bad influence.


Bianca, a beautiful Epicurean Supremo from a privileged futuristic society has a flaw which, if discovered and reported to the Rulers, will threaten her life and that of the man she loves. Unable to pinpoint the cause she tries to hide her anxiety until an ingenious birthday present from her husband provides a respite. Now, on her thirty-third birthday, her primitive behaviour and thought patterns return; stronger and more dangerous.

This short story is a mainstream futuristic cameo covering the birthday of Bianca, an Epicurean Supremo. The first version was published as Bianca's Birthday Present in the Andromeda Spaceways Inflight Magazine (ASIM) in 2003. Issue 5
Avaliable from from   MuseItUp Publishing 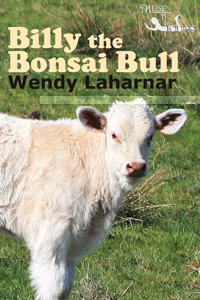 
Billy is a stubborn, orphaned calf who is losing the battle to survive. Hope revives in an unexpected way, through the milk bottle he detests, and brings him a sense of belonging.  However, it takes more than a place in the pecking order for this little white bull to thrive. It takes a miracle.

Billy the Bonsai Bull is a children's short
chapter book about an orphan calf's struggle to survive through  grief,
rejection and bullying.

In frustration, the farmer's wife
declares, "The trouble is, he knows he's a
cow." 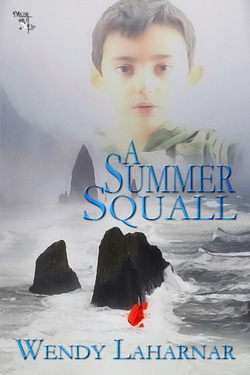 This Action/Adventure shares a bit of both.

A writer, desperate to meet a deadline, struggles with writers’block. Drawing on the five senses for inspiration, she is swept out of her depth when she tries to rescue a shipwrecked child. She rushes in, ill- equipped for the challenge and unprepared for the ensuing
revelation.


Available from MuseItUp from March 1st 2013.
then
Amazon
Barnes & Noble